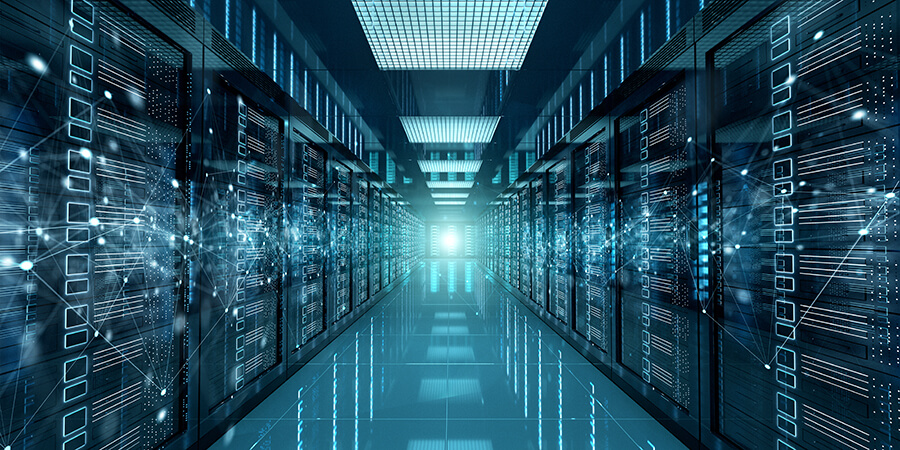 Google is increasing its footprint in Quebec with the purchase of about 150 acres land where it will build its first local data center worth $600 million. Meanwhile, Microsoft is also looking to expand in this area upon purchasing land in Quebec City.

In retrospect, Google officially opened its Montréal data centre in February 2018. Québec’s biggest city is also home to data centers belonging to ROOT, Cogeco Data Services, and Urbacon. Without a doubt, the region has even been named “Data Center Location of the Year” in 2019.

Over 99% of the energy generated to power data centers in Greater Montréal comes from renewable sources — mainly from hydroelectricity with Hydro-Québec as the largest producer of renewable energy in North America. Hence, Quebec boasts low-cost electricity of about C$0.05 per kilowatt-hour, significantly cheaper than in Europe or the US.

"Our rates are among the most advantageous in the world," said Cendrix Bouchard, spokesman for public utility Hydro-Quebec, which manages generation, transmission, and distribution of electricity in the province. Moreover, Québec’s power grid, also the largest in North America, is one of the most reliable and self-reliant systems in the world.

"Companies came here because it's cheap, but above all, because the energy (99 percent of it) is renewable," Paquet added. In Quebec, the yearly electricity consumption of data centers is approximately 663 gigawatt-hours (GWh), or the equivalent of the consumption of 40,000 households. 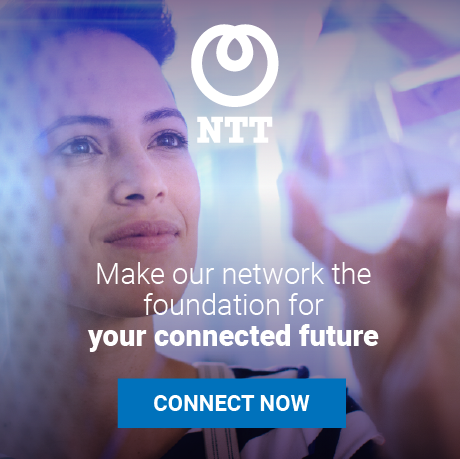 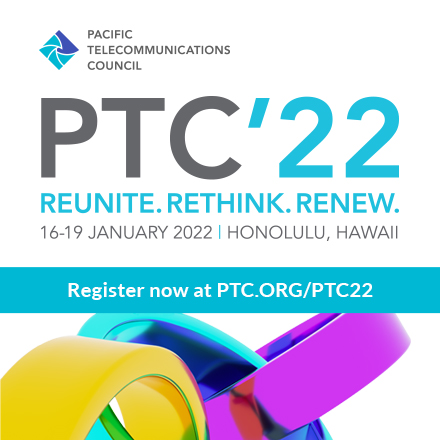 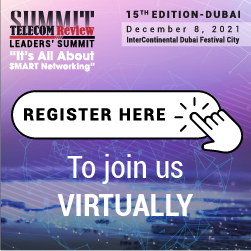