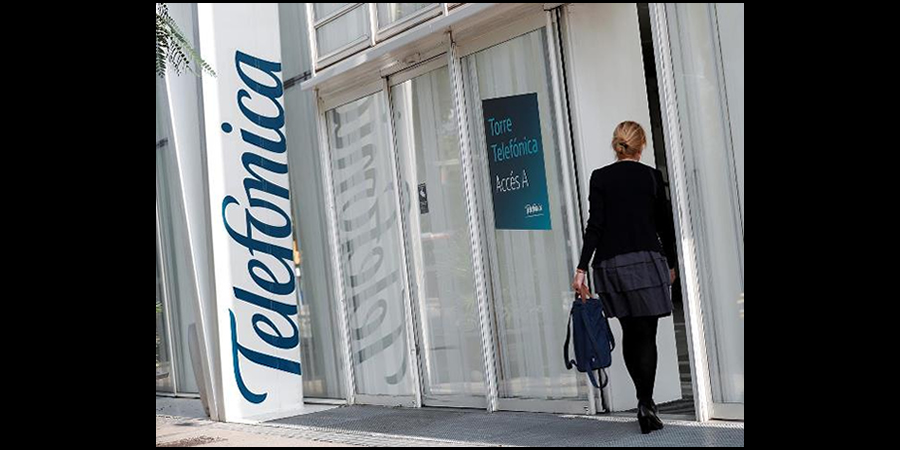 On a mission to bring greater broadband access across Colombia, the new company will expand availability of ultra-fast fiber optic internet, benefitting more consumers and businesses across Colombia. As part of the agreement, KKR will acquire a majority stake in Telefónica’s existing fiber optic network, the largest in Colombia, and make the network open access through a newly established independent entity, which KKR will control as the majority shareholder. Telefónica will be a minority shareholder in the new company, with a 40% stake.

The company will be run independently by a local team in Colombia but brings together the expertise of both KKR and Telefónica to build and operate Colombia’s premier digital infrastructure network. Recently, the companies similarly joined efforts to establish ON*NET Fibra as Chile’s first open access wholesale fiber optic network.

Upon closing of the transaction, Telefónica’s existing fiber optic network will become open access and available for all internet service providers in Colombia to utilize, including Telefónica. With the investment from KKR, the new company plans to expand existing fiber optic coverage from approximately 1.2 million homes today to, at minimum, 4.3 million homes by the end of 2024, covering at least 87 municipal areas in Colombia, with more than half consisting of underserved areas outside of high-income urban areas.

The network will utilize state-of-the art technology to deliver connection speeds up to 1000 times faster than conventional networks currently available to most Colombians, improving both quality and coverage. The investment will help to close the digital gap, facilitate new 5G connectivity, and provide access to telework, telehealth, and virtual education to far more Colombians than have it today.

“We are thrilled to, once again, be working with Telefónica to provide greater broadband access to those who need it, and to be doing so in Colombia, a country we believe is primed for significant growth ahead and which serves as an attractive destination for investors,” said Waldemar Szlezak, senior leader of KKR’s infrastructure investment team. “This new venture in Colombia, along with ON*NET Fibra de Chile, demonstrates the potential to invest in innovative financing and growth strategies to promote digital infrastructure in Latin America.”

María Fernanda Suárez Londoño, a senior advisor to KKR, added, “More Colombian families and small businesses should have the ability to access ultra-high speed digital services. KKR’s investment will help bridge that gap by promoting competition and committing to expand the network in municipalities across Colombia. It also indicates the potential for KKR’s continued growth in digital infrastructure in Colombia and in the region.”

Alfonso Gómez Palacio, CEO of Telefónica Spanish-speaking Latin America, explained that “the agreement with KKR will accelerate the deployment of fiber optic in Colombia at an unprecedented rate, in a market that has shown enormous potential in the last year. In addition, fiber will create opportunities for thousands of homes and businesses that see digitalization as an opportunity for development. This is one more step by our company to lead FTTH services in Latin America.”

The transaction is valued at approximately $500 million and is subject to customary regulatory approvals.

The new company will be controlled by KKR and will leverage the firm’s global experience in digital infrastructure and in operating and deploying fiber networks, including its existing fiber optic investments in ON*NET Fibra in Chile, FiberCop in Italy, HyperOptic in the UK, and Open Dutch Fiber in the Netherlands.

Scotiabank and Bank Street are acting as financial co-advisors to KKR on the transaction.