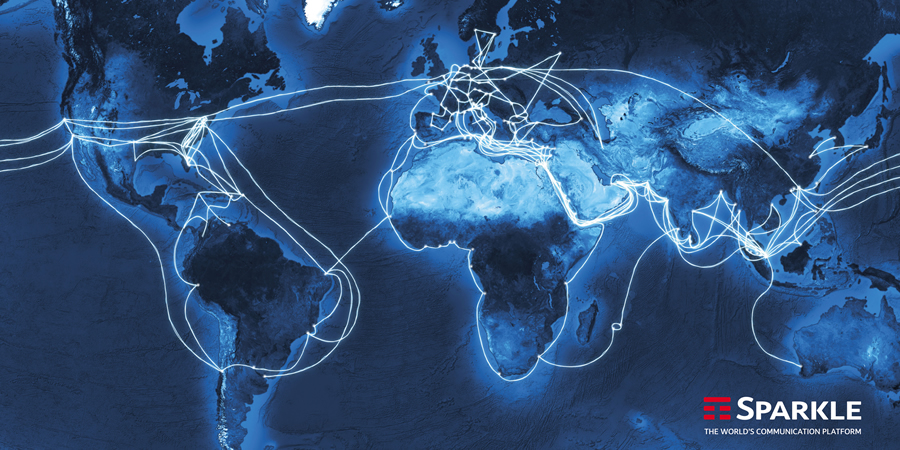 Sparkle has improved the coverage of its Virtual NAP service by offering access to DE-CIX locations in the United States.

Virtual NAP is Sparkle’s turnkey solution that allows operators to access the main Internet Exchange Providers (IXPs) worldwide without having to implement and manage a proprietary infrastructure nor bearing the costs of colocation.

Thanks to an extended agreement with DE-CIX, the world's leading Internet Exchange operator, Sparkle will offer access to the DE-CIX sites in New York and Dallas, in addition to the European DE-CIX Internet Exchanges already reached by Sparkle’s Virtual NAP.

As a result, North American ISPs, content and application providers will be able to peer with close to 350 networks connected at the DE-CIX locations in New York and Dallas. South American operators will also be able to access these DECIX sites with premium transport solutions over Sparkle’s American backbone, a state-of-the-art network featuring next generation submarine cables – Seabras-1 in the Atlantic and Curie in the Pacific – ensuring ultrafast and protected connectivity between South and North America.

At the same time, DE-CIX customers will be able to benefit from Sparkle’s global Tier-1 IP Transit service Seabone for global Internet connectivity. Sparkle’s offer to the DE-CIX community is also complemented by its DDoS Mitigation & Cleaning solutions – which grant Seabone customers the option to protect their network – and by City2City, which offers dedicated and secure transport solutions to the main urban centers worldwide.