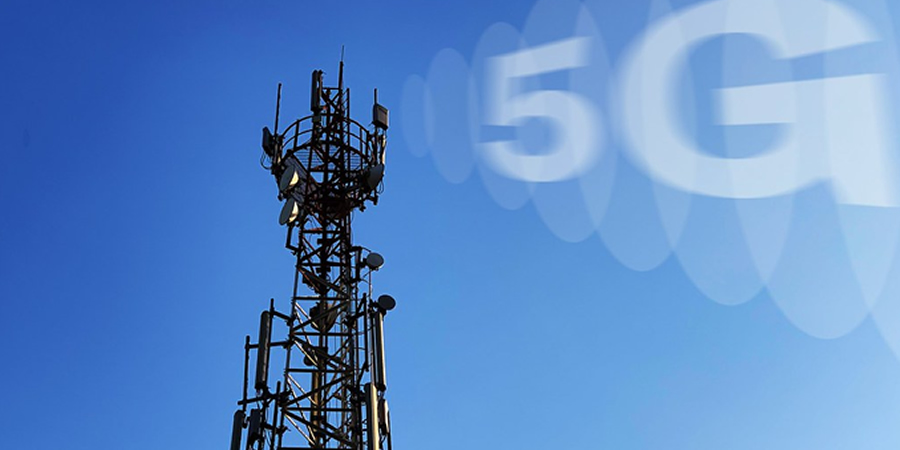 The deal, once approved by the Federal Communications Commission (FCC), will make Geolinks the largest holder of LMDS licenses in the 29/31 GHz bands. However, the financial terms of the deal were not disclosed.

“The acquisition of this 28 GHz spectrum will allow us to achieve a vastly higher speed over longer distances,” said Skyler Ditchfield, co-founder and CEO at GeoLinks. “With this deal, we will control our own airwaves and have the ability to provide gigabit and multi-gigabit speeds at lower prices and with fiber-like latency and jitter statistics to our customer base across these markets.”

Ditchfield continued, “thanks to this acquisition, we will be able to deliver superior solutions to existing carriers in the largest cities in the U.S., expand service in suburban areas, and bring connectivity to more underserved markets, all while maintaining our commitment to excellence and reliability. We will also be able to further expand our closing of the digital divide in rural markets while bringing a service offering comparable to the urban markets.”

GeoLinks plans to utilize the acquired spectrum to support its current and growing customer base, offering faster speeds with fixed point-to-point and point-to-multi-point wireless services, and provide backhaul for 5G services.

On the other hand, Verizon launched commercial mmWave 5G services, primarily in the 28GHz mmWave band, since 2018. Prior to this transaction, Verizon just spent roughly $50 billion on midband C-band spectrum licenses, a spectrum that can support much broader geographic areas than the mmWave spectrum. 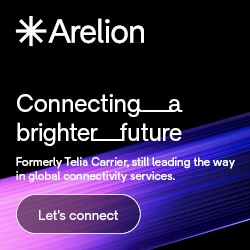 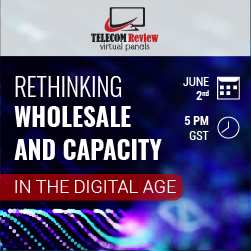