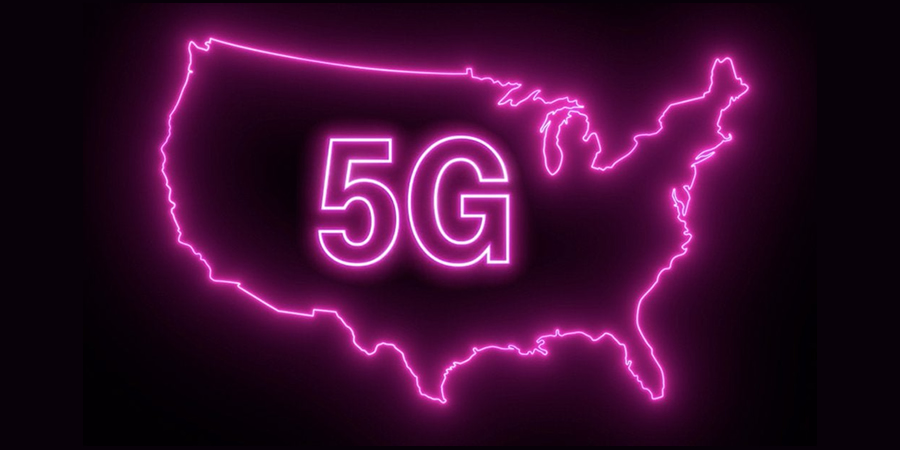 T-Mobile has reached its 2021 goal of covering 200 million people nationwide with Ultra Capacity 5G, bringing a game-changing 5G performance to a majority of Americans.

Ultra Capacity 5G’s milestone is on top of T-Mobile’s Extended Range 5G, which covers 308 million people across 1.7 million square miles. The combination has earned the telco its reputation as America’s 5G leader, with the largest, fastest, and most reliable 5G network.

In fact, a recent umlaut report confirms that T-Mobile delivers the fastest 5G download and upload speeds in Cincinnati, Cleveland, Orlando, and Salt Lake City. Tests have shown that the Un-carrier’s 5G download speeds were 4x faster than AT&T and over 3x faster than Verizon on average across the four cities.

“We’re delivering game-changing Ultra Capacity 5G to people across the country at an unprecedented pace, putting us in a network leadership position with a two-year head start on the competition. And that gap is only getting wider as we speed up,” said Mike Sievert, CEO of T-Mobile. “Only T-Mobile is delivering a 5G network capable of truly transforming the smartphone experience – 5G’s first killer app – and that’s just the beginning. With Ultra Capacity 5G nationwide, we’re unleashing innovators across the country to build new 5G applications that will change the world.”

The key to T-Mobile’s Ultra Capacity 5G is the mid-band 2.5 GHz spectrum. Moreover, the telco executed a multi-band spectrum strategy using low-band Extended Range to blanket the country and Ultra Capacity to bring fast 5G speeds to the maximum number of people – now covering 200 million with plans to reach 300 million people (more than 90% of Americans) in the next two years.

“We’ve been working toward the 5G future for years with one thing in mind: 5G FOR ALL,” said Neville Ray, president of technology at T-Mobile. “That means an amazing 5G experience for people across the country, whether they’re in a city like New York or one like Helena, Montana. Our Ultra Capacity 5G is delivering just that, and I’m incredibly proud of the T-Mobile team working to deploy this network ahead of schedule for our customers.”