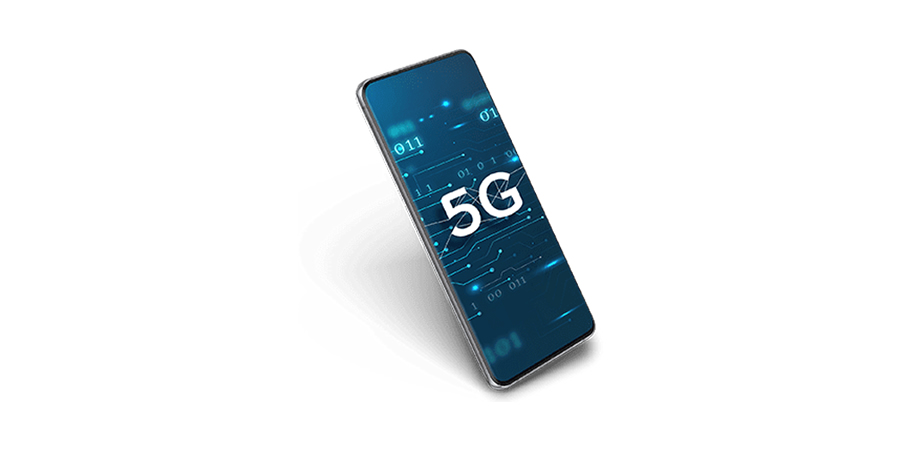 Bell Mobility announced that Bell 5G has been ranked as Canada's best 5G network by analyst company Global Wireless Solutions (GWS). GWS determined that Bell 5G offers the fastest data speeds of any mobile network in the country, and is also the top national network for gaming and video applications.

"We're delighted that GWS has ranked Bell 5G as the best in Canada with the fastest speeds of any mobile provider," said Claire Gillies, president of Bell Mobility. "Bell is continuing to expand the reach of the country's best 5G and we're on track to cover approximately 70% of the national population with by the end of this year."

The GWS 5G performance rankings are based on data independently analyzed by GWS in Q2-Q3 2021. Dr. Paul Carter, CEO of Global Wireless Solutions, said, "Among the major operators, Bell is ahead of the pack having not only the best 5G network but also the fastest. Fortunately, this is a highly competitive race which means all customers can expect continued improvements in performance, better overall service, and a more satisfying experience."