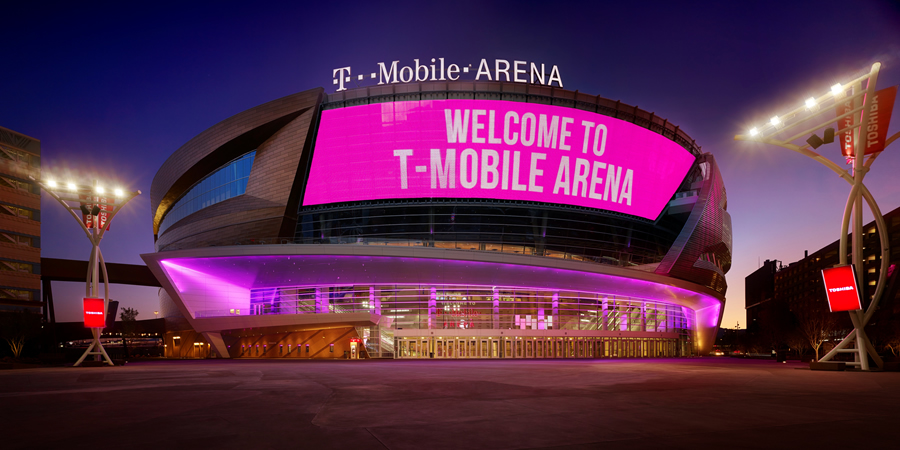 Masayoshi Son’s SoftBank Group Corp is entering into a partnership and equity swap arrangement with German group Deutsche Telekom (DT), as it seeks to minimize its exposure risk on the European continent. Under the plan, SoftBank will receive 225 million new shares in DT in exchange for roughly 45 million shares held in T-Mobile US. Further, the German group will look to buy an additional 20 million or so shares in the US wireless operator from SoftBank by re-investing USD2.4 billion of expected disposal proceeds from the sale of T-Mobile Netherlands. As a result of these transactions – the equity share swap and the re-investment of proceeds – Son’s group will hold a 4.5% stake in DT, making it the second largest private shareholder in the German giant.

As a result of the deal, DT will raise its stake in T-Mobile US by 5.3% to 48.4%, furthering its ambition of gaining majority control of the US mobile giant. At this juncture, Softbank will retain a 3.3% equity stake in T-Mobile US. The deals follow the sale of SoftBank-backed Sprint Corp to T-Mobile US in an all-stock transaction which closed on 1 April 2020. At that time DT received a call option to acquire the remainder of SoftBank’s T-Mobile shares, which will ultimately expire in 2024.

In connection with the agreement, DT’s management will support a proposal by SoftBank to have Marcelo Claure, the Corporate Officer, EVP and COO of SoftBank Group Corp, elected to the Supervisory Board of DT at the next annual general meeting. The transaction has been approved by the Board of Directors of SoftBank and the Supervisory Board of DT and is expected to close and become effective by incorporation in DT’s commercial register.

Timotheus Hoettges, CEO of DT, commented: ‘We are delighted to welcome SoftBank as a new key investor and strategic partner for Deutsche Telekom and can’t wait to get to work on the value creation opportunities from this cooperation for both SoftBank and Deutsche Telekom.’