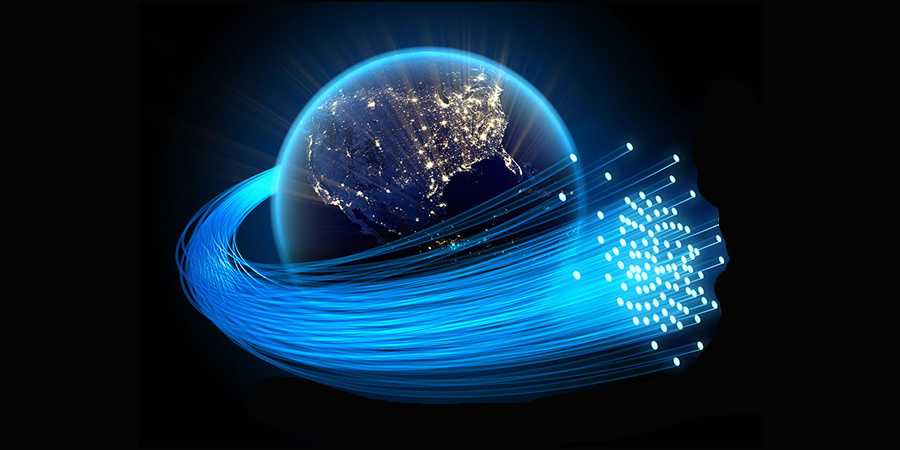 RootMetrics has made a report on how the ten most populated metropolitan markets in the United States have fared for speed. Verizon has outdone itself as the fastest carrier, delivering the fastest overall median download speed within the New York City and Tri-State Area and other seven cities.

New York City and the Tri-State Area are home to the fastest aggregate speed in the US, followed by Philadelphia and Washington, D.C. To determine which markets across the US, have the fastest and slowest speeds, RootMetrics has aggregated the median download speeds recorded on the AT&T, T-Mobile, and Verizon networks.

Competing against the two, Verizon outperforms upon contributing to NYC’s impressive speed with 72.0 Mbps, the fastest carrier speed in any of the country’s ten biggest cities. Similarly, within Atlanta, Boston, and Chicago, Verizon is delivering the fastest speed and T-Mobile is registering the lowest speed at a decent 21.4 Mbps in Chicago.

Dallas and Los Angeles were home to aggregate speeds of 32.3 Mbps and 31.5 Mbps that are typically fast enough for users to enjoy smooth gaming and fast file downloads. Unsurprisingly, Verizon posted the fastest speed in both cities, with a strong 58.3 Mbps carrier speed in Dallas. T-Mobile, on the other hand, had the slowest speed of 11.7 Mbps in Dallas.