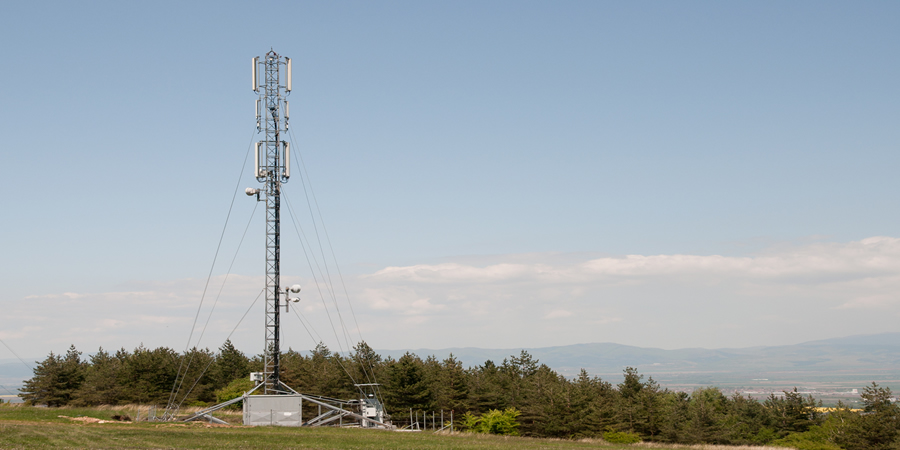 Dish Network and American Tower have signed a master lease agreement, allowing Dish to access up to 20,000 American Tower communications sites. This is the tenth tower deal of Dish this year — one of its strategic initiatives in deploying its new nationwide 5G network.

Dave Mayo, DISH’s Executive Vice President of Network Development said: “With the American Tower agreement, DISH now has the complete, robust infrastructure portfolio we need to support our nationwide 5G network deployment. Our team has already developed colocation plans for American Tower sites across the country to bring a new generation of connectivity to Americans.”

Under the agreement, cash lease payments from Dish to American Tower will commence starting in 2022 and will grow over time as the company’s network deployment progresses. In addition, Dish may lease shared generators from American Tower on selected sites and utilize American Tower’s zoning, permitting, and other pre-construction services.

Steve Vondran, American Tower’s Executive Vice President and President, U.S. Tower Division said: “We believe that our nationwide portfolio of communications sites is optimally positioned to continue to serve as the backbone of today’s critical mobile broadband networks while assuring a meaningful share of new leasing activity in the marketplace.”

The pioneer among Dish’s towers deals this year is Vertical Bridge, which claims to be the largest private owner and operator of communications infrastructure in the US having 300,000-plus sites in all 50 states and Puerto Rico.