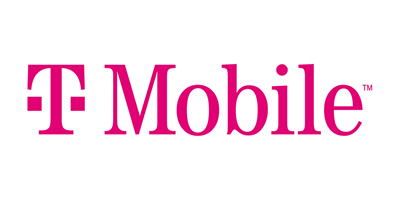 With the dust still settling from the massive data breach of T-Mobile, the Federal Communications Commission (FCC) and Massachusetts Attorney General Maura Healey have initiated investigations concerning the alarming incident. 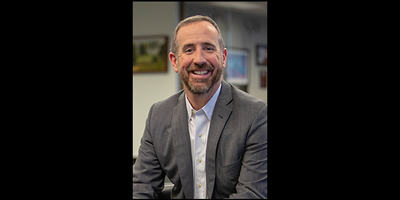 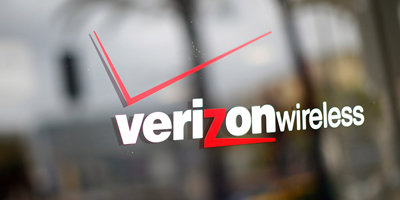 Verizon began the availability of an on-premises, private edge compute solution that builds upon the collaboration formed last year. Verizon 5G Edge with Microsoft Azure Stack Edge is a cloud computing platform that brings compute and storage services to the edge of the network at the customer premises providing enterprises with increased efficiencies, higher levels of security, and the low lag and high bandwidth needed for applications involving computer vision, augmented and virtual reality, and machine learning. 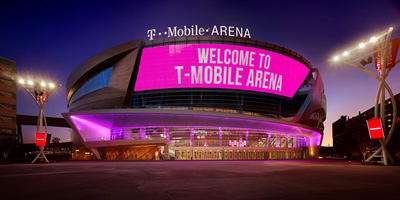 Masayoshi Son’s SoftBank Group Corp is entering into a partnership and equity swap arrangement with German group Deutsche Telekom (DT), as it seeks to minimize its exposure risk on the European continent. Under the plan, SoftBank will receive 225 million new shares in DT in exchange for roughly 45 million shares held in T-Mobile US. Further, the German group will look to buy an additional 20 million or so shares in the US wireless operator from SoftBank by re-investing USD2.4 billion of expected disposal proceeds from the sale of T-Mobile Netherlands. As a result of these transactions – the equity share swap and the re-investment of proceeds – Son’s group will hold a 4.5% stake in DT, making it the second largest private shareholder in the German giant. 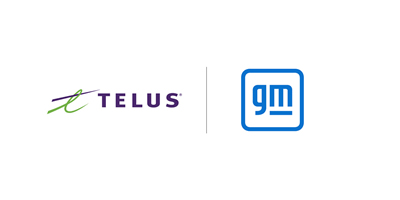 General Motors (GM) Canada and TELUS are working together to connect next-generation vehicles to TELUS’ 5G network. This is the first time that GM has selected a domestic communications company to provide connected-vehicle services for Canadian customers. 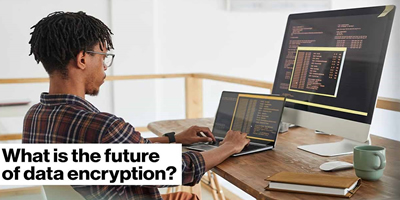 Verizon is testing how a Quantum Safe Virtual Private Network (VPN) can enhance protection of data today in order to thwart hackers in the future. As quantum computers become more advanced, they will have the potential to break today’s public key encryption ciphers. Theoretically, hackers could capture data riding on networks today and store it until quantum computers have the power to break the encryption. It’s a little like stealing a bank safe today and holding on to it until someone discovers how to pick the lock. Verizon, and others, believe the key to safeguarding information will be a Quantum Safe VPN. This technology uses session key exchange security mechanisms or cryptographic ciphers that can provide a higher level of protection. Essentially, it’s a solution that enhances encryption methodologies today in order to make them even more difficult to hack tomorrow. 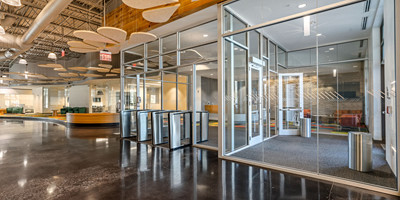 TELUS International announced the opening of its third site in the US with a new digital CX delivery center in North Charleston. The company plans to create approximately 1,200 jobs by 2022 in this new center, adding to its more than 2,400 team members currently supporting digital CX and digital transformation programs from Las Vegas, Nevada and Folsom, California. 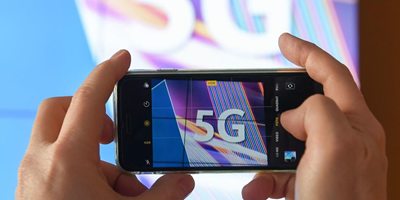 Developers and businesses can now build and deploy applications at the edge of Verizon’s wireless network in three new locations: Chicago, Houston and Phoenix. Verizon 5G Edge, a real-time cloud computing platform, with AWS Wavelength brings AWS compute and storage services to the edge of Verizon’s wireless network. The combination minimizes the latency and network hops required to connect from an application hosted on AWS to the end user’s device. Launched in August 2020, the companies now offer 5G mobile edge computing (MEC) via Wavelength Zones in 13 of the top 20 metropolitan areas in the U.S. for a variety of applications such as machine learning, Internet of Things (IoT), and video and game streaming. 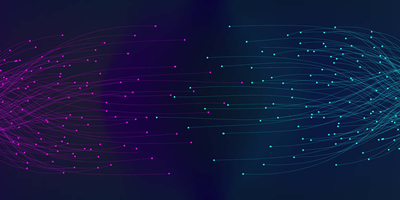 Read more: Verizon on Track to Deliver 5G over C-Band 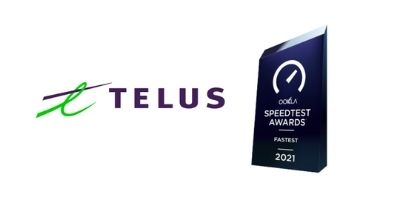 TELUS has earned the top spot in Ookla’s 2021 Fastest Mobile Network Speedtest Awards for the fifth year in a row. This shows the operator’s superior network speed and strength across the country as Canadians continue to rely on network connectivity throughout the pandemic.