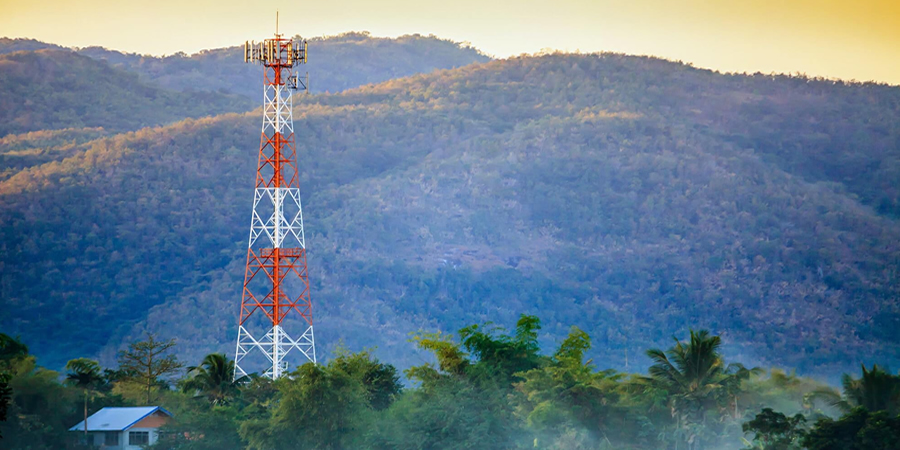 The two firms are working with an adviser to consider options for MTP, which describes itself as the largest private-tower company in Mexico, after fielding unsolicited interest from potential suitors, one of the people said, asking not to be identified discussing non-public information.

The company may fetch $1 billion or more, according to one of the people. MTP works with major carriers in Mexico and has a portfolio of more than 3,000 towers, according to its website.

Macquarie and Digital Colony’s predecessor, Digital Bridge, formed Mexico City-based MTP in 2014. At the time, it had more than 550 towers in its network.

The tower industry has been consolidating, most recently with American Tower Corp.’s $9.4 billion deal for about 30,700 tower sites in Spain, Germany, Brazil, Peru, Chile and Argentina held by Telefonica SA unit Telxius Telecom. American Tower previously expanded its Chilean and Peruvian presence with the purchase of some 3,200 towers from Entel for roughly $770 million.