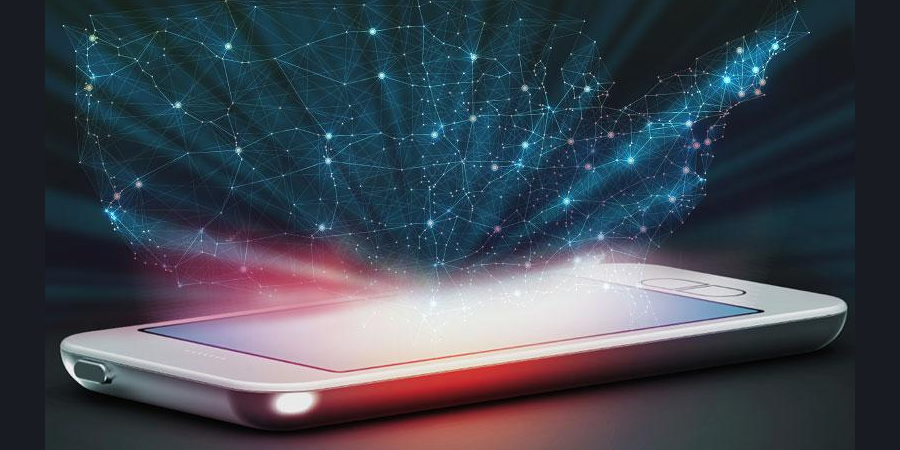 Use of the embedded subscriber identity module (eSIM) in mobile phones surged globally as mobile operators transitioned to a more streamlined approach to signing on new customers during the COVID-19 pandemic. Yet, US mobile carriers have been slower to adopt and market the technology, says GlobalData.

Lynnette Luna, the principal analyst at GlobalData, commented: “European operators significantly ramped up support for eSIM amid the pandemic as consumers stayed out of retail stores and appreciated the convenience of signing up for service directly on a smartphone. In contrast, while major US carriers have enabled customers to add new services by using eSIM on Apple phones and some Android smartphones using eSIM, they have yet to market the capability. Apple added eSIM capability to iPhones in 2018, and Samsung followed suit in its higher-end 5G smartphones.”

The GSM Association, an organization that represents the interests of mobile network operators, reports that by the end of 2020, approximately 175 mobile operators had launched eSIM service for smartphones across 69 countries. In 2020, Vodafone Group rapidly introduced eSIM service among its group operators. Dutch operator KPN, Tele2 Sweden's budget mobile operator, Comviq, Bouygues Telecom, O2 Slovakia, Zain KSA, Danish operator YouSee, and Mobily in Saudi Arabia are among the operators that introduced eSIM capability for subscriber onboarding in 2020.

“The eSIM is still an uneasy prospect for many carriers, as they fear a competitive landscape in which users choose their service providers directly from their phones, resulting in customer turnover. Another threat is that a vendor like Apple or Samsung could cut out carriers from the customer relationship because eSIM has the potential to remove carriers as the intermediary of the customer relationship. Apple, for example, continually encroaches on carrier services such as financing, and has a direct billing relationship with users,” Luna added.

Currently, nearly every eSIM-enabled smartphone also includes a physical SIM, so operators do not have a lot of incentives to market eSIM capability to consumers. However, Apple is expected to introduce an eSIM-only smartphone within the next two to three years, which should then spur other smartphone vendors to do the same. Smartphone makers desire to implement eSIM as a way to create sleeker phones.

“In the US, MVNOs have become more aggressive in using eSIM, not only making the capability part of their digital experiences but also marketing some of its advantages such as the ability to add a second line. It also helps MVNOs, now that older generations of iPhones, along with the iPhone SE, support eSIM, enabling them to offer eSIM-enabled smartphones at multiple price points,” she explained.

In conclusion, she mentioned: “US operators have largely viewed eSIM as an agent of customer churn rather than a way to create new revenue, but it can enable new use cases that can actually strengthen the customer experience and generate revenue down the line. These include opportunities to up-and cross-sell services and packages, such as offering shared data plans for multiple devices all enabled by eSIM and a digital app.”