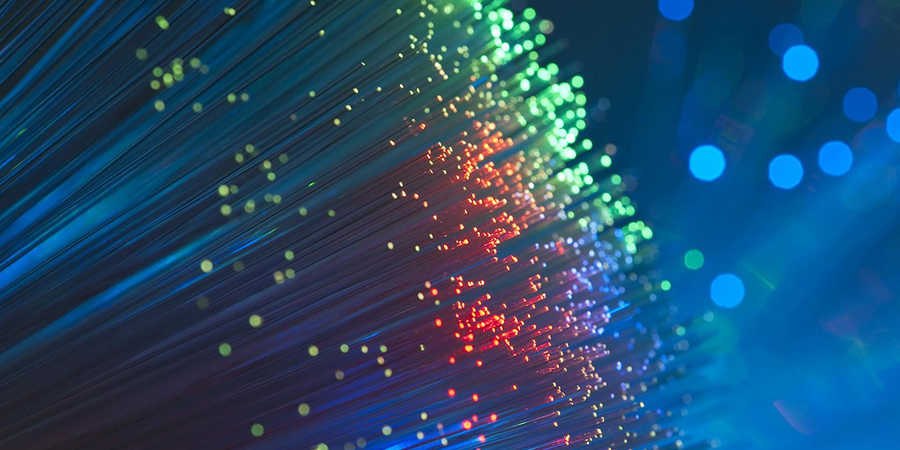 According to a report from financial analysts at Cowen, telecom operators such as AT&T are expected to expand their fiber footprints to over 5 million homes, bringing the total homes passed in the US to approximately 42 million within 2021.

The firm estimates that in 2025, that number could increase to 68 million homes, reaching a fiber penetration rate of more than 50% in the US. The growing demand for better broadband connectivity is driving many telecom operators to make a leap on fiber expansion.

AT&T executives unveiled that they will deploy fiber-to-the-premises (FTTP) to an additional 3 million locations across 90 metro areas this year and add 4 million FTTP locations in 2022. Moreover, Frontier Communications also has plans to upgrade fiber to 3 million homes.

In addition, Consolidated Communications has plans to upgrade 2 million homes to fiber by the end of 2025. It is worthy to note that the firm has been recently selected to build new FTTP Internet networks in eight New Hampshire towns.

Cowen analysts said that if these telco fiber initiatives become a success, telecom operators could end up with more than 8 million subscribers over the next 5 years.

On the same note, Facebook is continuously working to bring more people online with faster internet as it announced the successful completion of the first phase of its latest fiber network build across Indiana.