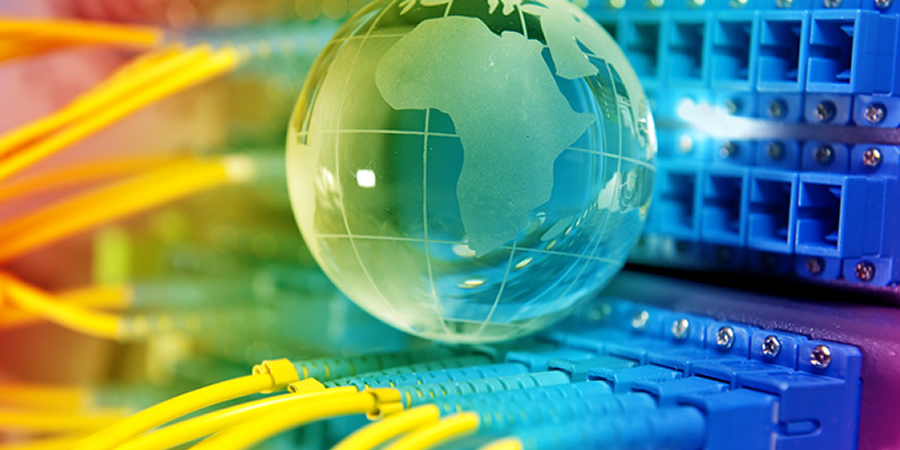 The American Rescue Plan, signed by US President Joe Biden, aims to change the course of the COVID-19 pandemic and deliver relief to the public. Among these allocated funds are for broadband expansion. If there’s one thing the pandemic made clear, it was that everyone needs high-speed internet in a world where the “new normal” greatly depends on digital.

US Senator Mark Warner from Virginia joined fellow Senate Democrats in introducing two proposals to expand broadband access. “The challenge of getting broadband deployed really has been that in many jurisdictions, the local incumbent provider, particularly as you get into more rural areas, has no incentive to provide that expanded coverage, but at the same time doesn’t want a competitor to come in to provide that expanded coverage because at some point down the line it may be worthwhile to expand that coverage,” Warner said.

As a matter of fact, more than 700,000 Virginians don’t have access to reliable internet. To be able to address this broadband problem, state and federal lawmakers hope to take action by proposing several bills.

Alongside the approval of the American Rescue Plan, the COVID-19 illuminated key shortcomings within the US region, among them are the digital divide and the absence of foundational conditions that enable network connectivity and access. As more areas of work and study move online, this problem affects a large number of Americans on a regular basis.

Recognizing these challenges, the American Rescue Plan provides $10 billion to cover the costs of capital projects like broadband infrastructure that will be implemented across states and territories. This will fuel the critical steps needed to be taken in order to reach out particularly in rural America and low-to-moderate-income communities.

By and large, the government wants to ensure that all communities have access to the high-quality, modern infrastructure needed to thrive, including internet access.

Accessible, Affordable Internet for All Act

A coalition of US. senators led by Amy Klobuchar (D-MN), co-chair of the Senate Broadband Caucus, and House Majority Whip James E. Clyburn (D-SC) are behind the legislation that introduces a comprehensive bicameral broadband infrastructure that expands access to affordable high-speed internet for all Americans.

“The COVID-19 pandemic has shown us that broadband is a necessity – not a luxury,” Warner stated. “For too many Americans, lack of access to affordable high-speed Internet is the barrier to being able to connect with health care providers online, participate in distance learning, or work safely from home.”

The key avenues of the Accessible, Affordable Internet for All Act include $80 billion devoted specifically to installing high-speed broadband infrastructure nationwide and $2 billion to enable students without Internet at home to participate in virtual learning. Moreover, it will authorize funding for Wi-Fi on school buses for students in rural areas where longer bus rides are common.

"This pandemic has made clear that broadband is no longer nice-to-have, it's need-to-have for everyone, everywhere," said Jessica Rosenworcel, Acting FCC Chairwoman. Julius C. Jefferson, Jr., President of the American Library Association, also specified that “The Accessible, Affordable Internet for All Act tackles all sides of the digital divide: access, affordability, and adoption, and digital skills.”

Warner also introduced the HOTSPOTS Act, along with Sens. Joe Manchin (D-WV) and Susan Collins (R-ME). This legislation would help libraries in rural areas to provide broadband hotspots to their communities.

It would also create a two-year, $200 million hotspot pilot program to allow states, tribes, and territories to purchase and distribute Internet-connected devices to libraries in low-income and rural areas. Under the HOTSPOTS Act, libraries can allow individuals to borrow these devices for home use and install or upgrade public Wi-Fi access points for use on or near library grounds.

Thus, citizens will be able to get Wi-Fi-enabled devices and return them within a given period of time. To keep everything well-maintained, libraries will be able to monitor the devices’ location and usage.