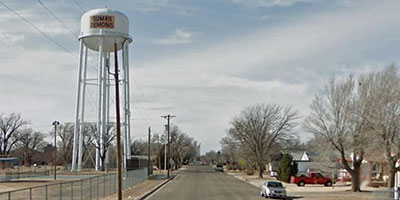 As wireless providers move towards using data instead of voice calls, the Texas Universal Service Fund (TUSF), which is responsible for offsetting the high cost of connecting Texans across the state, has reduced payments received by rural telephone providers by 66 percent.

In response to this decrease, rural telephone providers, which are now facing financial uncertainty, filed a suit in Travis County District Court against the Public Utility Commission of Texas (PUC), which oversees the fund.  The lawsuit requests that the PUC fully provide previously approved funds to rural telephone customers. If no relief is awarded, the shortfall is expected to cost rural providers over $80 million this year and over $140 million in 2022, according to the suit. More than a million Texas households are in rural areas where network phone service is more expensive to provide, with fewer customers and longer distances between them. Broadband internet service is not subsidized but is often provided on those same lines. Normally, the state reimburses telecommunication companies for providing service in these areas through the Texas Universal Service Fund. But for the past five years, the fund has been bleeding money.

The situation reached a head this month when the Public Utility Commission of Texas, which oversees the fund through a neutral third party, said it could only reimburse the telecommunication companies for 30% to 40% of their service costs.