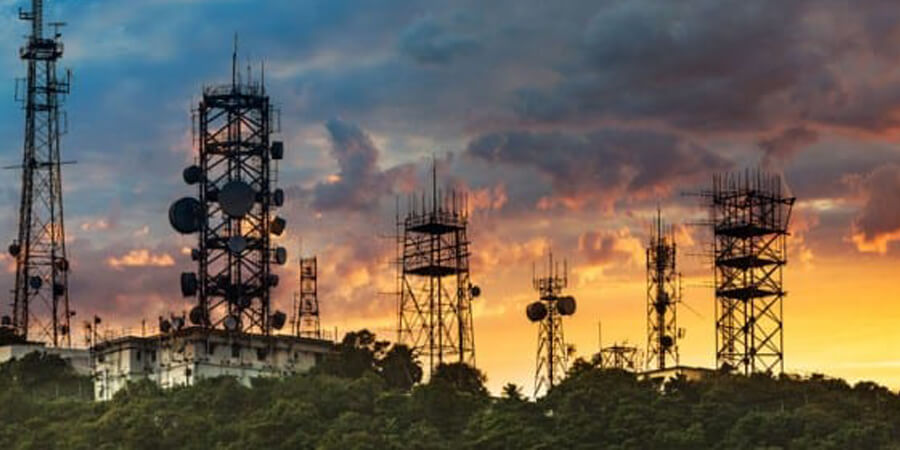 América Móvil’s Board of Directors approved a plan to spin-off from América Móvil the telecommunications towers and other related passive infrastructure in Latin American countries where it currently operates.

This operation will maximize the infrastructure’s value, as the resulting entities will be independent from AMX, with their own management and personnel, exclusively focused in developing, building and sharing telecommunications towers for wireless services.

AMX expects to implement the reorganization during 2021.  a rather brief statement considering the significance of the move, the giant telco América Móvil has announced plans to spin off its telecommunications towers.

More precisely, its board of directors has approved a plan to spin off from América Móvil the telecommunications towers and other related passive infrastructure in Latin American countries where it currently operates.

This is not a modest scheme. By its own admission América Móvil is the leading provider of integrated telecommunications services in Latin America. Excluding China and India, it is the largest company in terms of wireless subscribers. Its services are available in 25 countries in Latin America, the US and Central and Eastern Europe.

América Móvil says this operation will maximize the infrastructure’s value, as the resulting entities will be independent from the company, with their own management and personnel, exclusively focused on developing, building and sharing telecommunications towers for wireless services.

It adds that the execution of the reorganization plan will comply with applicable requirements under the laws of each jurisdiction, and will be subject to obtaining required approvals, including approval from shareholders.

América Móvil expects to implement the reorganization during 2021.

While this is a major undertaking, it is also not entirely surprising. In fact, as regular readers will know, infrastructure sales (and sharing) are a trend in the telecommunications industry. To take just a few examples, in November 2020 Airtel Africa announced plans to shed 4,500 towers across five countries to aid the company in reducing its $3.5 billion debt, while in October tower company Cellnex struck a deal with Iliad to acquire 60 per cent of a company that will manage 7,000 tower sites of Polish operator Play.

Another example comes from Senegal, where in August Helios Towers announced that it was acquiring the passive infrastructure assets of Senegal’s number two mobile player Free Senegal for $188.2 million.

Such moves may in part be encouraged by the fact that 5G is on the horizon and it may be cheaper to rent the extra infrastructure required than to buy and maintain it. They may also just be good business sense.

In the meantime, there’s been good news for América Móvil which, according to Reuters, has reported a surprise net profit of $1.87 billion in the fourth quarter, driven up nearly 80 percent by a favorable exchange rate.