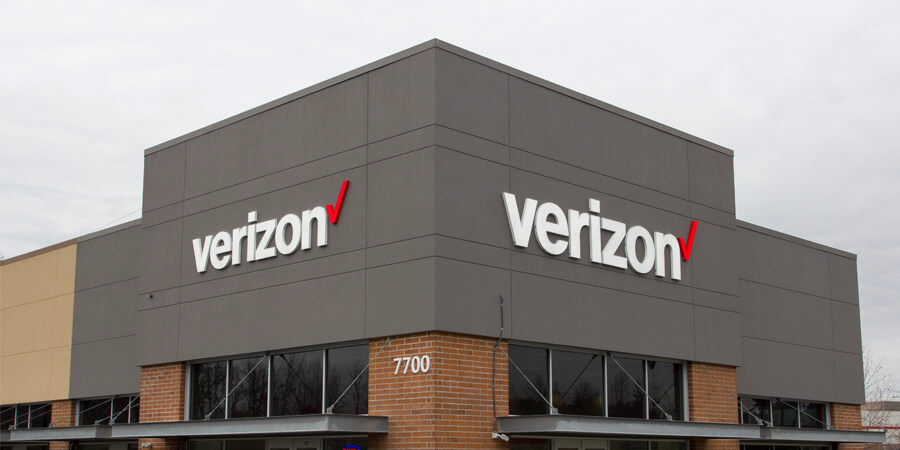 TracFone has long been held by América Movil, the Mexico-based conglomerate owned by magnate Carlos Slim.

Verizon said the move allows it to go after a sought-after market segment: bargain hunters.

“Since its launch, Tracfone has developed strong consumer brands and has established itself as a clear leader in the value mobile segment,” said Ronan Dunne, Executive Vice President and Group CEO, Verizon Consumer Group. “This transaction firmly establishes Verizon, through the Tracfone brands, as the provider of choice in the value segment, which complements our clear leadership in the premium segment.”

TracFone was founded in 1996 by Miami entrepreneurs FJ Pollak and David Topp. In 1999, Slim acquired a controlling interest in TracFone for $57.5 million. Pollak passed away in 2016 at the age of 53; Topp died in February at age 85.

TracFone has approximately 21 million U.S. customers and revenues of $8.1 billion.