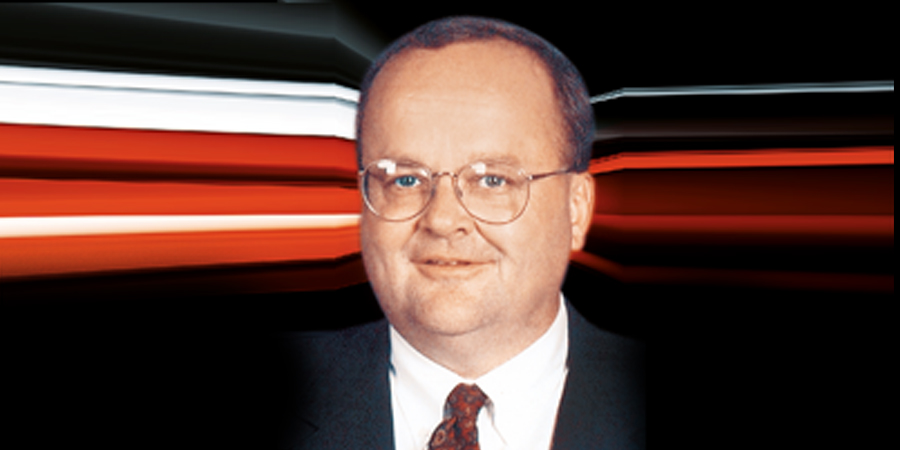 Telecom Review has celebrated its 100th edition, a journey eight years in the making. What began as a new idea with a big vision has now grown into the leading monthly business magazine for the telecommunications and ICT industry, distributed across North America, Middle East, Africa and Asia Pacific, with editions in two languages, across print and digital, and supplemented by the only VIP networking event of its kind held annually.

Over the years, Telecom Review has often been prescient about the industry, as was evident with the first issue which proclaimed that life was going mobile. With the impending digital transformation, the march toward smart cities and the internet of everything, the magazine's mission to foster conversation and keep the industry informed has become even more important.

Telecom Review was established when the professional B2B media, telecom and ICT industry was growing. At that time, there was not enough media coverage that belonged to the industry; the media that existed was not local and had no updates. Therefore, we were the first to bring to light the local activities of local companies.

What we have built with all of our clients, for all of these years, is a partnership relationship.

Does this mean that Telecom Review has become a player in the telecom industry itself? Definitely, and we have been a source of inspiration as well. Eight years ago when we published an edition about the concept of Life Goes Mobile, many companies in the industry were inspired. That issue communicated our message that focused on the influence of mobility in our daily lives.

Now our summit is known as "It's All About Smart Networking", since we support this evolution in technology that revolves around smart living and mobility. Six years ago, the traditional gathering dinner became one of the largest events in the ICT industry with high-end attendees, and is now known as It's All About Smart Networking. This development occurred due to our vision that we initiated that very first day of startup.

We were the first media to embrace LTE when it was not yet commercial. When the initial concept of LTE was launched by Siemens and NSN, Telecom Review was there. We believed that LTE technology was going to evolve quickly and gain popularity in mobility. Proof is in the existence of 4G technology and soon 5G.

Our vision continues to move at the same pace as technology, to believe in our partners, vendors and the innovators of this industry.