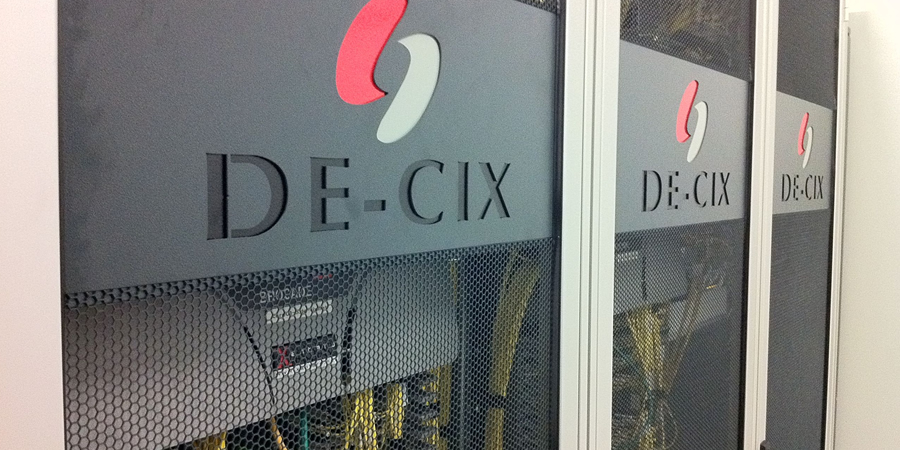 As the fifth IX platform for DE-CIX North America, Phoenix, AZ is also the fifth fastest growing city in the U.S., is within five hours driving time from both Las Vegas and Los Angeles, which are only 5 milliseconds from Phoenix, and represents the fifth largest data center market in the US. DE-CIX Phoenix is directly interconnected to DE-CIX Dallas, one of the top 20 IX’s in North America. DE-CIX Phoenix also offers access to DE-CIX's IXs across the US and the company’s globally interconnected platforms throughout Europe and the Middle East. The DE-CIX neutral interconnection ecosystem spans North America, Europe, the Middle East, India, and Southeast Asia.

“It is DE-CIX’s belief that all major markets need at least two large peering exchanges for sufficient connectivity and diversity, we are thrilled to bring our platform to this very important market,” comments Ivo Ivanov, CEO of DE-CIX International. “DE-CIX Phoenix will be a pillar in this new urban technology center, delivering robust connectivity, redundancy, and resiliency locally, nationally and throughout the world. We are passionate about bringing data and interconnection services closer to the users, and now DE-CIX North America spans from east to west, with more on the way.”

“We are thrilled to bring DE-CIX Phoenix and our high-quality interconnection and cloud connectivity platform to the market. Services are available at EdgeConneX, and Phoenix NAP with forthcoming availability at Iron Mountain data centers, and at additional data centers throughout the metro area via our network partners including PacketFabric,” adds Ed d’Agostino, General Manager of DE-CIX North America.