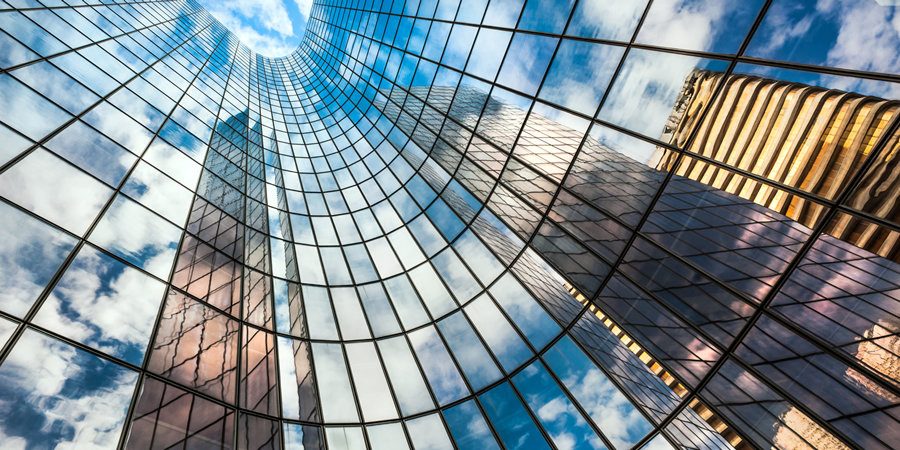 GTT Communications Inc. said it plans to start prepackaged chapter 11 cases after it closes the sale of its infrastructure division to I Squared Capital in the coming weeks as it seeks to repay a significant portion of its secured debt.

The cloud-networking provider on Thursday said it plans to file for bankruptcy in the U.S. Bankruptcy Court for the Southern District of New York. The company said its foreign businesses and operations outside the U.S. aren't included in the contemplated filing and won't be affected by the chapter 11 cases.

The company said it has struck a restructuring support agreement with parties including a majority of its secured and unsecured debt and I Squared Capital. The sale of the infrastructure division and the transactions contemplated by the restructuring support agreement will reduce GTT's debt by about $2.8 billion, it said. GTT last year agreed to sell the infrastructure division for $2.15 billion.

Prepackaged restructuring plans, in which a sufficient number of creditors have already voted in favor, have become popular with companies looking to reduce the time spent in bankruptcy and its costs.

GTT said its business is operating as usual both in the U.S. and globally, as it has access to enough liquidity to operate its businesses. With the support of lenders, the company said it will retain additional amounts from the sale proceeds to further strengthen its cash position. Vendors, employees and other parties will continue to be paid in the ordinary course of business, it added.

"We are working together with our debtholders to improve GTT's financial health," Chief Executive Ernie Ortega said.