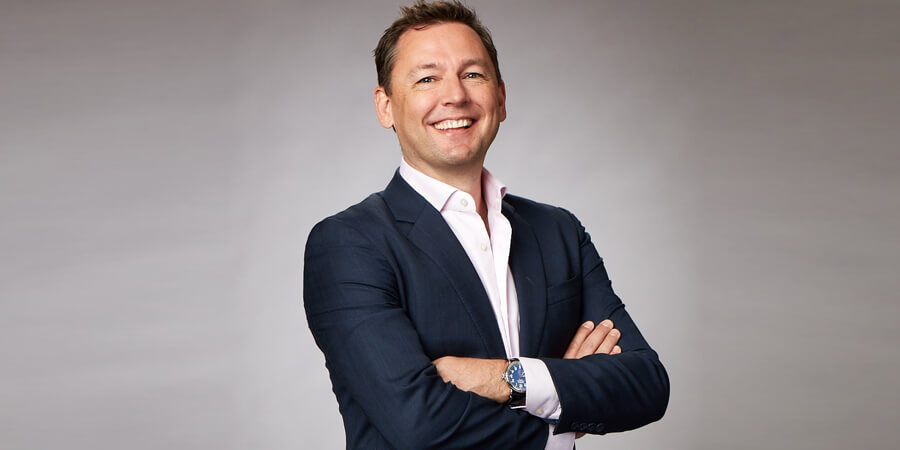 Telstra is expanding its network infrastructure in the U.S. and Canada by increasing bandwidth capacity on its trans-Pacific subsea cables; opening two new points-of-presence (PoPs) in the region; and upgrading many of its in-country circuits to enhance network resiliency and diversity.

Telecom Review recently visited with Telstra’s Nicholas Collins in order to give the industry a good feel for Telstra’s growth. He is Telstra America’s President.

“We’ve experienced incredible demand for connectivity into Asia-Pacific over the last year, as more U.S. businesses look for growth in Asia, one of the world’s largest growth markets”, Collins told Telecom Review.

Telstra recently announced plans to expand its network into Canada with the establishment of a new Point-of-Presence (PoP) in Toronto, and upgrading infrastructure that will connect Canada to its trans-Pacific subsea cable networks. The subsea cable networks will carry data from Canada into the Asia-Pacific region, where Telstra owns and operates the largest subsea cable system (with more than 250,000 miles of subsea cables globally) and currently carries nearly one-third of all Asia-Pacific internet traffic.

For more than two decades Telstra has provided international connectivity into all the major economies in APAC for U.S.-headquartered businesses across industry verticals including finance, manufacturing, technology and broadcast media. This expansion will allow a wide range of Canadian businesses to leverage Telstra’s network for existing Asian operations as well as strategic growth into the region.

Nicholas said, “Simply put, Telstra makes Asia easy -- our deep technology experience, a world-class network and access to local support staff throughout Asia enables us to help companies quickly open up access to new growth markets. We are excited to be expanding our presence into Canada.”

“Canada has long been one of our most requested routes, and we believe that the time is right to provide a new, world-class option for Canadian businesses seeking to securely connect into the Asia-Pacific region,” said Collins.

Outside of the U.S., Asia is Canada’s largest trading partner. With the Toronto PoP, to be located in the heart of the Financial District, Telstra will connect Canada’s flourishing tech industry with a growing middle class – estimated to grow by an additional 1.5 billion by 2030 – in the Asia-Pacific market. Beyond the financial industry, Telstra sees strong benefits for established and startup businesses in the tech, media and manufacturing sectors.

In addition to being Canada’s most populous city, Toronto’s booming technology and finance industries, welcoming immigration policies and a general openness to innovation has made the city a viable alternative to Silicon Valley and the perfect location for tech companies and for Telstra. Toronto’s technology sector has grown over 85 percent since 2014, according to a recent report issued by the city. In addition to thousands of start-ups, tech powerhouses Airbnb, Facebook and Google have set up shop in Toronto in recent years, all contributing to Canada’s US $1.7 trillion-dollar GDP.

“As the leading provider of connectivity from North America to Asia, we look forward to enabling and supporting the continued growth of Canadian enterprises as they expand their markets and serve their customers across the Asia-Pacific region,” said Collins.

“To meet this need, ensure we deliver the best experience to our customers, and remain one of the most-trusted partners to deliver content, data and IP to and from the U.S. and Asia, we are committed to continually investing in our U.S. network infrastructure, at a time when connectivity and collaboration between the two high-growth regions continues to be important.”

The addition of 1.5 terabytes of capacity on multiple subsea cables from the U.S. West Coast to Asia-Pacific is a direct result of increased demand from Telstra’s U.S.-based customers and partners needing to carry data, content, and IP to and from Asia, especially as the world continues, in large part, to be affected by the COVID-19 pandemic. Telstra has seen an almost 80 percent increase in traffic on its international network between February and June in 2020 as well as a shift from 10G to 100G services on its trans-Pacific subsea cables. This is driven mostly by content providers, content delivery networks, and growing requirements from a range of businesses to support video, gaming, productivity, and enterprise apps as millions of people worldwide have shifted to almost solely digital interactions for work and play.

“While the COVID-19 pandemic certainly accelerated demand for bandwidth among technology and media companies, we’ve anticipated this growth for some time,” Collins said.

“That’s specifically why at the beginning of our fiscal year in July 2019 we introduced a new business Technology and Media business segment in the U.S. with the goal of capitalizing on the growth potential in those industries.”

The swelling of demand is particularly focused in areas of the U.S. with large concentrations of technology, media, content delivery and enterprise businesses, including the Pacific Northwest and Southern California. The two new PoPs in Hillsboro and Los Angeles will support increasing bandwidth requirements from organizations in the surrounding areas. This brings Telstra’s total number of PoPs in the U.S. to 21, signaling an ongoing investment to support the company’s sustained growth across the country. The company also recently launched PoPs in Atlanta, Seattle, Denver and Dallas and a new sales office in Chicago. To ensure U.S. network resiliency and diversity between all of Telstra’s PoPs in the U.S., the company has also upgraded its backbone to include multiple new 100G transit services.

Collins closed by telling us that he expects to continue to see this huge growth into 2021.